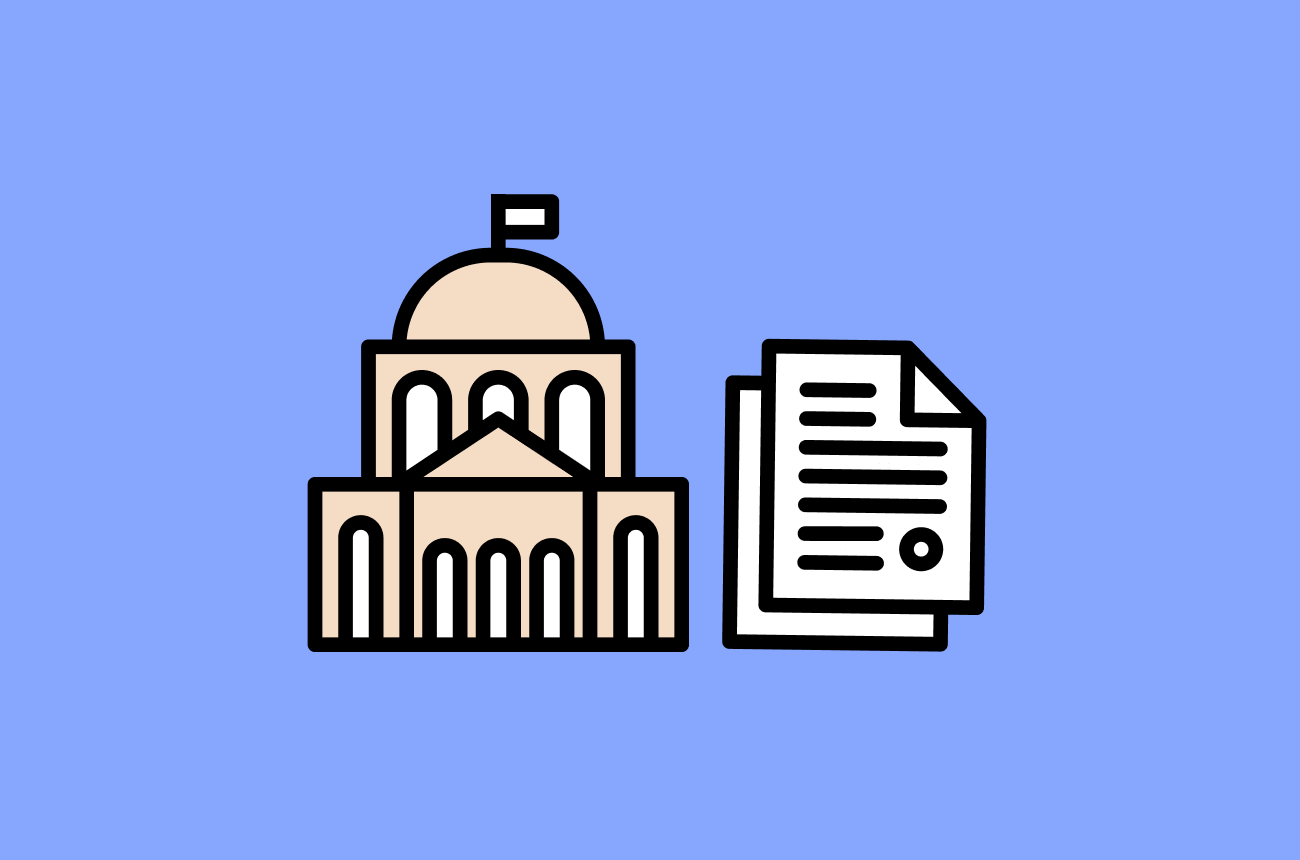 Find out more about the proposed SHOP SAFE Act, how it could impact you as a seller, and how to have your voice heard with elected officials. 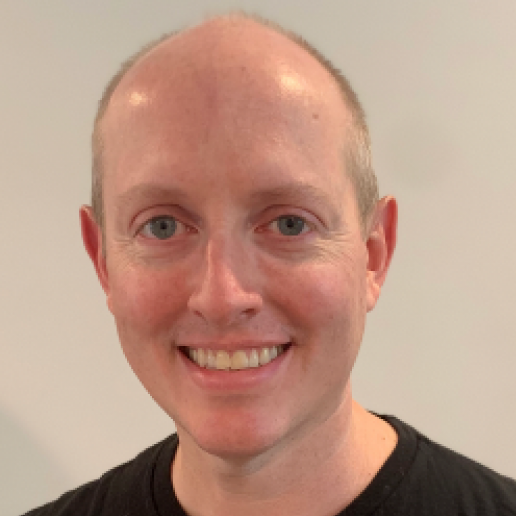 As you may know, the U.S. Congress is currently considering new laws for digital marketplaces in an effort to further crack down on illegal activity, particularly anyone trying to sell counterfeit or stolen goods online. While we wholeheartedly support that goal and continue to work hard to strengthen protections for shoppers and sellers, there are some concerning aspects to the proposals being debated that could end up limiting your rights to resell your own property. Here’s what we’re doing about it, and how you can voice your concerns with lawmakers.

What is the SHOP SAFE Act?

The Stopping Harmful Offers on Platforms by Screening Against Fakes in E-commerce (“SHOP SAFE”) Act (H.R. 5374/S. 1843) is a bill currently in Congress. Among other things, it would require online marketplaces like Mercari to collect sensitive personal information in the form of a government ID from everyone on the platform before they list any item for sale. We would also be required to extensively pre-screen items before allowing them for sale – which could slow your sales – and in some cases, to terminate seller accounts if someone complains about the items offered.

What does SHOP SAFE mean for you?

We think these and other provisions in the SHOP SAFE Act place an unreasonable burden on legitimate online sellers to turn over sensitive personal information before even attempting to make a sale. We don’t believe that a new mother, for example, should have to submit her driver’s license to sell unused baby clothes, but that’s what the SHOP SAFE Act mandates.

We built Mercari as an online consumer-to-consumer marketplace connecting millions of people across the U.S. to shop and sell items no longer being used. Since opening our doors in the U.S. less than 7 years ago, we’ve grown to about 350 dedicated employees, all managing over 50 million downloads and 42 million individual accounts. We take pride in focusing on the everyday shopper and casual seller, rather than professional sellers. Unfortunately, laws like the SHOP SAFE Act often end up benefiting the largest online marketplaces that cater to established businesses and sellers who already have the resources and procedures in place to comply.

What is Mercari doing about it?

Since day one, our priority has been to keep dangerous, counterfeit, or otherwise illegal items out of our marketplace and we have invested heavily in our Trust & Safety program to verify identities and proactively identify and remove prohibited items. Mercari also has “Notice and Takedown” procedures and removes items escalated by brands that violate their intellectual property.

We don’t want counterfeit and other prohibited items on our platform and we take actions to deter violators. We do want to provide a safe and easy platform to help people earn money from the things they don’t need anymore from the comfort and safety of their home.

Mercari has also engaged with lawmakers and other elected officials to strengthen our laws even further against criminal activity online. To that end, we support the “Integrity, Notification, and Fairness in Online Retail Marketplaces for Consumers,” or INFORM Consumers Act. This bill being considered now in the U.S. Congress would place new responsibilities on marketplaces to verify the identities of certain sellers and share information to deter and punish criminals operating on our platforms. Unlike the SHOP SAFE Act, the INFORM Consumers Act takes a balanced approach that preserves the vast majority of users’ personal information while giving law enforcement new tools to go after bad actors. That’s why it’s supported by a wide range of consumer and business groups, including Consumer Reports and the National Association of Manufacturers.

What can you do about it?

Both the SHOP SAFE Act and the INFORM Act are currently being debated in the House of Representatives and Senate. If you agree that the laws shouldn’t take a one-size-fits-all approach to policing individual sellers and large-scale distributors, you can reach out to your elected lawmakers directly at (202) 224-3121 and encourage them to oppose the SHOP SAFE Act and support the INFORM Consumers Act. You can also use your zip code to find email addresses for your local Congressperson here or Senator here. 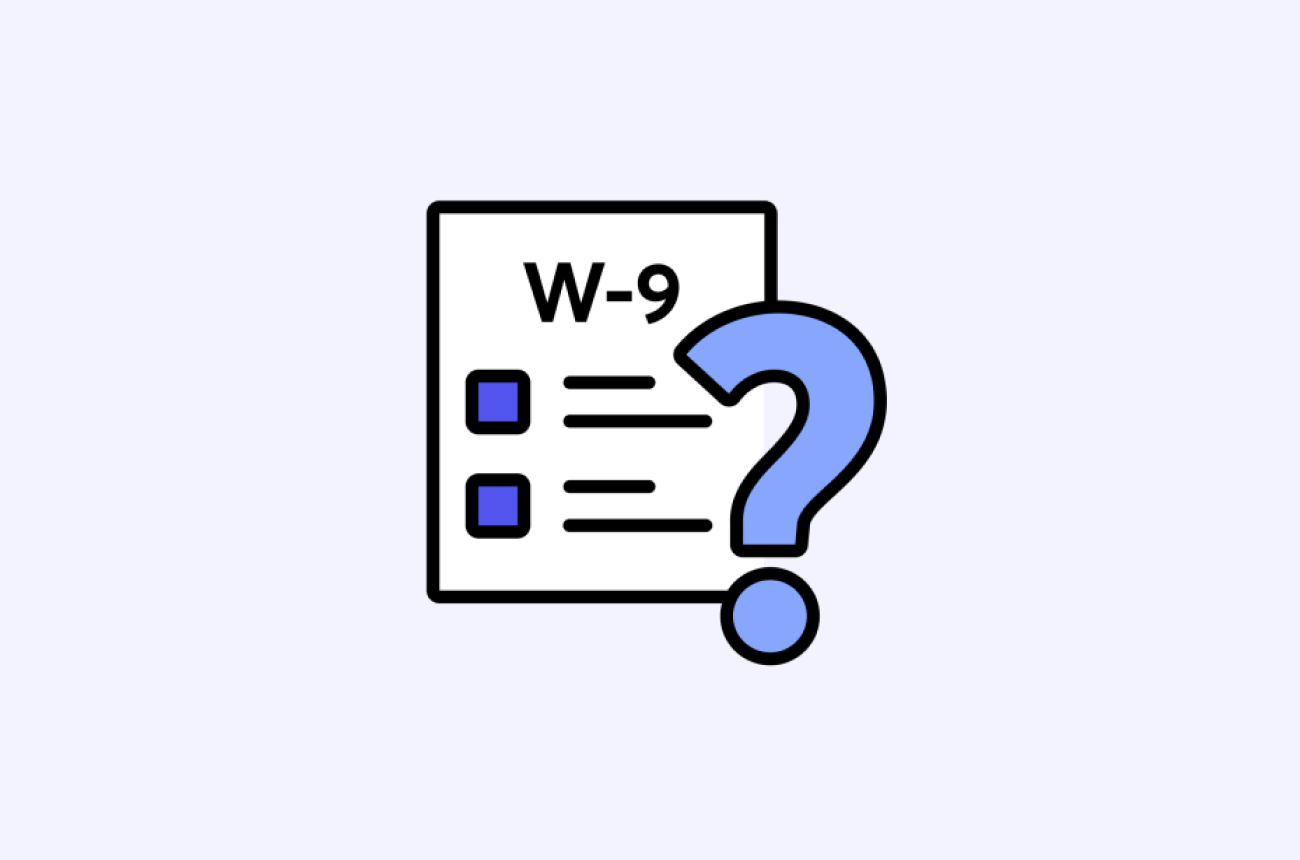 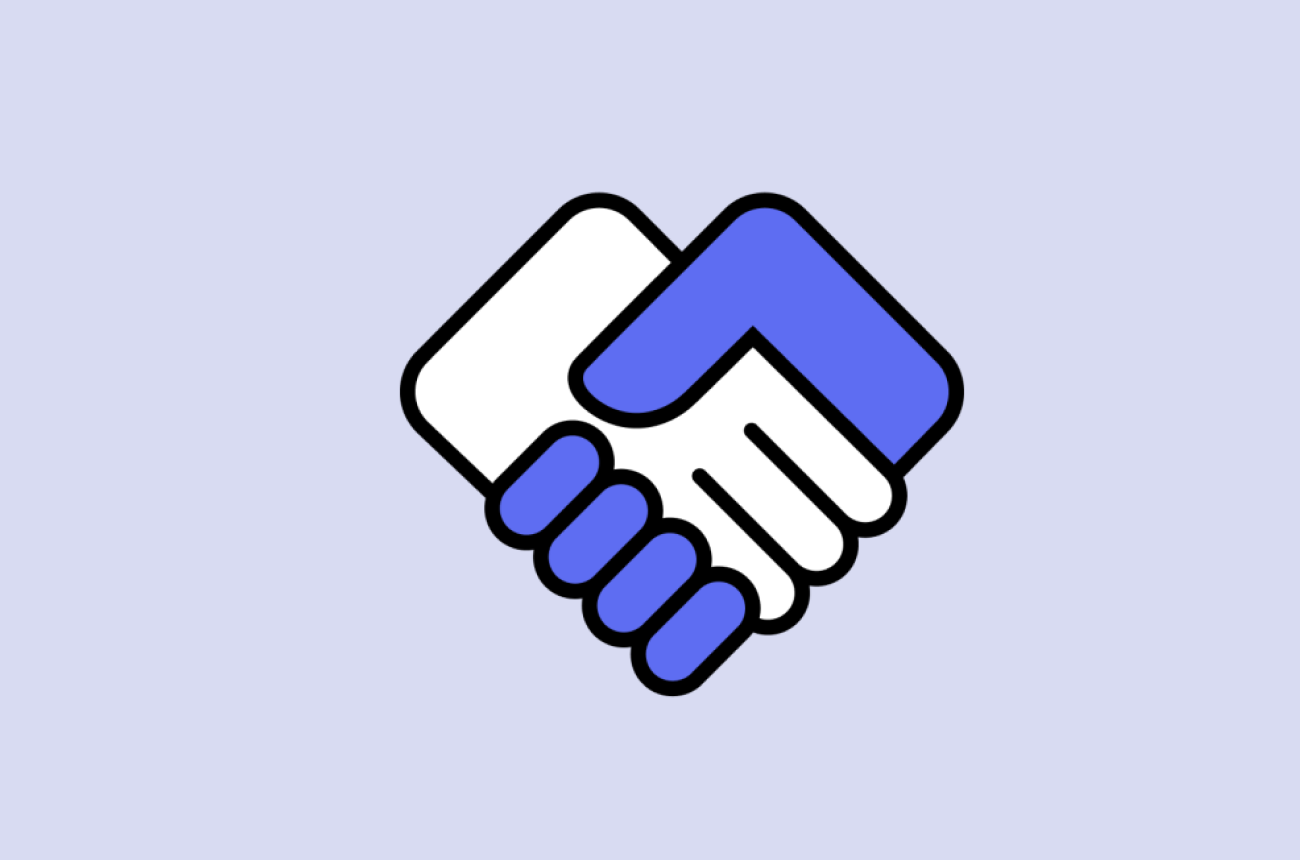 Go to the Mercari Marketplace 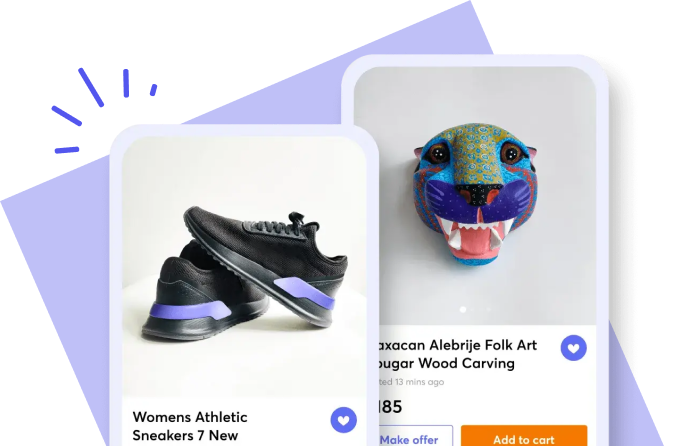